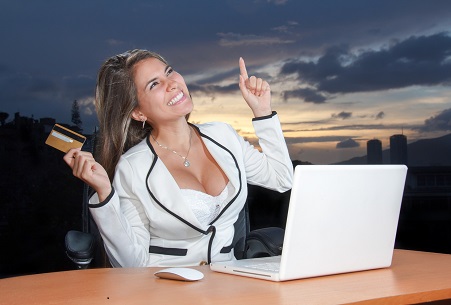 New York Times bestselling author, Sabrina York, is back with the third installment in her 3-part series on Street Teams. Today's installment is about effective management: the down side to running your volunteer organization. If you like this featured series, make sure you don’t miss all our book marketing and promotion tips!  ~ Adrienne deWolfe

Effective Management of Your Street Team

In Part 1 of this series, we talked about the power of relationships along with the basics of street teams and how to set one up.

Part 2, we got into a little more detail on how you can use a team, sample assignments and the benefits to members.

In today’s post, we learn about the down side to street teams.

With all the benefits of street teams, there can be pitfalls as well. Here are some danger zones to watch out for.

If you have 200 members on your street team and the assignment is “share the buy link to this book from this retailer on Facebook,” the result can be a flood of something that looks an awful lot like spam. Nothing can make a reader shake her head and murmur, “Oh, her again?” like spam.

Gaele, a reviewer and blogger with I am Indeed—and a member of multiple street teams—cringes at incessant requests for promotion. “I’m busy,” she says. “If others on the team have more time to share and promote, that’s great. But for me, a laundry list of mandatory shares /posts is not feasible.” After all, she has her own business to promote. And be careful of mandatory anything. As I think I mentioned, these are volunteers.

Purchase for 99 cents on Amazon.

Encourage positive, professional behavior from your team. Remind your members this is your business. There have been examples of street team members flaming a bad review of their author’s book. Not only does this create bad press for the author, many people in the business will assume the author encouraged it. If the review is from a professional review site, this kind of negative karma could really backfire.

Professional reviewers are ranked on Amazon. Being voted down because they gave an honest review is not fair to them and will annoy them. Consider this: If you are sending out a blanket assignment to your team (some of whom may be reviewers), are you asking them to shoot themselves in the foot? What’s that going to do to your relationship with them? And do you really want to annoy a reviewer? On purpose?

Beyond that, Gaele tells me, “voting down a review on Amazon does little but give it more weight and play—and sticks it to the front page.”  Her team has tested this hypothesis--repeatedly. She also declines requests to add a street team button or badge to her blog because, while she only writes honest reviews, a badge or button could give the impression she has been influenced by the author.

And another thought on requesting 5-star reviews (rather than an honest review), one of my RST members who is a blogger reports, “I hear readers say they disregard all 5 star reviews because they are certain they are coming from the street teams.” Aside from that, word that an author is asking for 5-star reviews will get around. Either way, the practice is counterproductive.

Ask yourself, if you were relying on a review to make a purchase decision, would you want the review padded if the book was not a satisfying read? And if you were a reviewer, would you be willing to put your sterling reputation on the line for an author? Or anyone?

When asked why they’ve quit teams in the past, nearly all my survey respondents said the same thing: poor management by the author. And even when the problem was caused by other team members, the general consensus is that poor author management lies at the root. Here are some examples from my RST members about other teams that turned sour:

When asked why she quit one team, one of my loyal street team members said she didn’t like “being called out by other team members when she gave an honest review.”

Other members I polled reported leaving teams because some of the members criticized others for not doing enough. “I don't believe any fan should feel that they aren't 'enough' because they don't hand-sell as much as others,” one told me.

Yet another comment: “I would like to see fans spread the word that their favorite author has something out, but not turn into a lynch mob. In my opinion, this tone is set by the author.”

And: “Ultimately, the author needs to be involved 100% in her street team for it to be well run and effective. Sadly, I find some authors aren't willing to risk the wrath of one 'super fan' by keeping them in line.”

I believe effective management of a street team—including “problem children”—lies in the first step of this process. Formulating a thoughtful and thorough set of guidelines and expectations for your team members to follow.

This is, after all, your career. Manage it.

When to Just Say No to Street Teams

When should you avoid street teams like the plague?

When you don’t have time or the interest to foster these valuable connections.

Author Cassandra Carr sums it up nicely when she says, “If you're going to do it, do it right.” And that means giving your team members your time and attention. If you don’t think you can spare that…don’t. Just don’t.

Because that’s what a street team is all about. The precious, potent bond between an author and her readers.

Be careful and present when you request things of your street team. Treat them with the respect they deserve. Protect their gentle hearts. And treasure that relationship. Honor an honest review. Be appreciative for whatever they can do.

And thank them for it.

They are volunteers after all.

They can always quit.

Her Royal Hotness, Sabrina York, is an award winnin 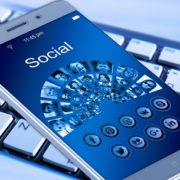 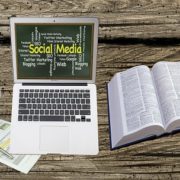 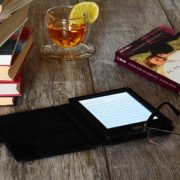 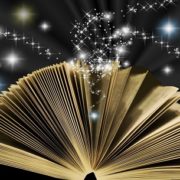 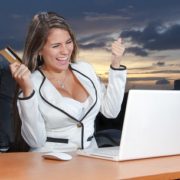 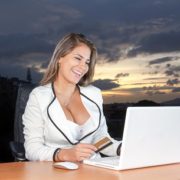 What’s the Secret to Writing Bestselling Heroes?
Scroll to top
All original content on these pages is fingerprinted and certified by Digiprove
error: Content is copyright protected!